BIOGRAPHY
Anna Boginskaya
Writer, business analyst, author of the bestsellers: Live Life, Sin of Forgiveness, Code: Reward - novels about freedom from manipulation and personal transformation.
Anna Boginskaya was born in northern Belarus in the city of Vitebsk known for its Slavic Bazaar festival. Her creative career began early, at the age of 14, when she worked as a correspondent at Abracadabra, the children's television program on Vitebsk state television. Soon she became a presenter in Most Time on 6TVK (TRK Vitebsk), the first program for teenagers in Belarus After working in television for three years (1998-2001), she wrote articles and stories for newspapers and magazines.

According to the author, she began writing stories at the age of eight. But she always thought that her work was only for her own pleasure. At the age of thirty after the tragic death of her husband and a complete re-evaluation of values, she decided to publish a book under her own name. The popularity of the book made the author famous.

The first novel of the same name, Live Life trilogy, went on sale in July 2015. According to the figures for 2015, Live Life was among the top ten most-purchased books in Ukraine. There are only two Ukrainian authors on this list, and one of them is Anna Boginskaya. According to the figures for 2016, Live Life was listed again among most-read novels.
In 2017, after the release of the second book of the trilogy, Sin of Forgiveness it became a bestseller in the first month.
The third book, Code: Reward, was released in December 2019 and became a bestseller in its first week of sales.
In 2016-2018, she is the author and link lady of the program "Exit Show" and "Seventh Sense" on the radio station "Voice of the Capital" (106.0 FM). The programs were among the topmost listened to on the radio.
In November 2018, the first live meeting "Love or love? You have a choice" took place. In November 2018, a meeting with readers was held, which brought 500 people from 12 countries. In 2019, readers from 25 countries flew to the same meeting.
From 2015 to the present day, she is an expert and author of articles for many magazines: Liza, Good Advice, Rest, Elle, The Only One, VIVA and others on the topic of interpersonal relationships, manipulation and self-sufficiency. She is also a frequent speaker at international women's festivals online and offline on the topics of interpersonal relationships, manipulation, self-sufficiency and personal transformation.
2019 Author of the play "Enslavement by Love" based on two books of the trilogy.
Life principles and values
The main values of Anna Boginskaya are respect, care, and trust. This is how she treats every person she meets on her way. "People are not words, people are always actions. Therefore, you should judge a person by actions, not by words."
Live Life Club
Live Life Club is a community of readers of novels by Anna Boginskaya. Each of the books is personalized, it has a butterfly with a 16-digit unique code, and after registering it on the website annaboginskaya.com you become a member of a private club.

In the club, the author answers readers ' questions, and invites psychologists and experts on various topics. There are more than 100 videos on personal development in the private community. A unique marathon called "Alive" is dedicated to the skill of managing eating habits; a marathon called "Love or Love?» helps to develop self-love; and "Body and Self" is aimed at studying and understanding the mechanisms of psychosomatics.

Participation in the club does not require additional payment and is provided to participants on a permanent basis, subject to the rules of the community.
Social Media
Anna Boginskaya is available on social networks but does not position herself as a blogger and does not consider herself one. "In my opinion, a blogger is someone who shares the daily facts of his private life. I only answer questions from my readers. The idea to record answers came naturally, because thousands of identical questions come in personal messages every day."

The author has also never positioned herself as a psychologist. This has been repeatedly stated in public broadcasts and interviews. Anna only answers readers ' questions in a video. She expresses her opinion and shares her experience, which the viewer can apply or not. The author positions herself as a novelist. This is her personal decision since she does not practice psychotherapy. In her opinion, regardless of education, a psychologist can be called someone who passes at least 60 hours of personal therapy in half a year and has at least 300 hours of consulting personal practice in one of the methods of psychotherapy per year.

The techniques and programs that Anna provides in the club are copyrighted, and she also uses techniques from other methods of psychotherapy, and always provides a link to their authors. When developing her techniques, she always consults with practicing psychologists.
Meeting with readers of "Love or Love? You have a choice"
At the request of readers, Anna Boginskaya created and organized a unique live meeting format. The meeting is held in the most beautiful places, with live communication, unique photo zones, an unforgettable atmosphere, and emotions, gifts, and surprises. In November 2018, the first live meeting "Love or love? You have a choice" was held, which was attended by 500 people from 12 countries. In 2019, readers from 25 countries flew to the same meeting.
The play "Enslavement by Love"
Author of the play "Enslavement by Love" based on two books of the trilogy.

Synopsis:
A successful businesswoman comes to a doctor's office. Unexpectedly, she falls in love with him, despite having recently experienced a personal tragedy – the death of her husband.

Breaking her rules, she asks him out for the first time in her life. A strange romance begins between the heroine and the doctor, during which she realizes that her feelings for him are the result of his using NLP techniques.

And the object of her sighs is an insidious pick-up manipulator for whom their relationship is another game in which he is used to being the winner. The heroine decides to become the winner in this game.

Love or Manipulation? Perfect Man or Professional Manipulator? A Happy Woman or an Obedient Doll in the hands of a Player?

Second round - 2020
September 25 - Chernihiv
September 27 - Odessa
September 28 - Zaporizhzhia
September 30 - Kharkiv
October 1 - Dnipro
October 6 - Kyiv
BOOKS
CONTACTS
MATERIALS
EVENTS
All rights reserved © Anna Boginskaya 2020. Full or partial copying and distribution of materials in any form and by any means without the written consent of the author is prohibited. 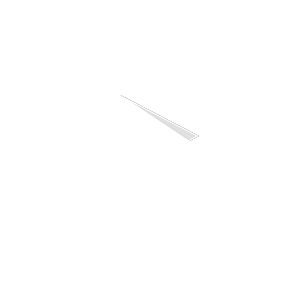 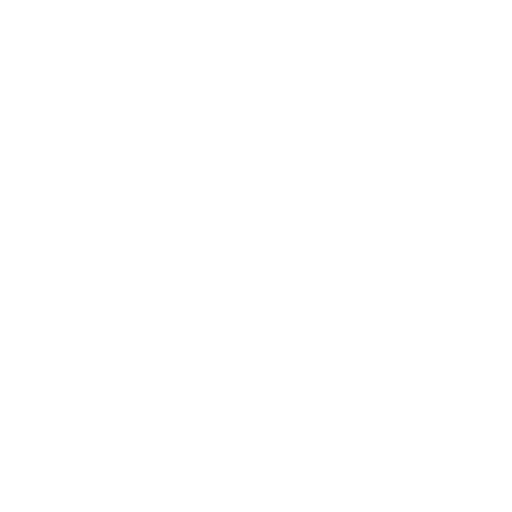 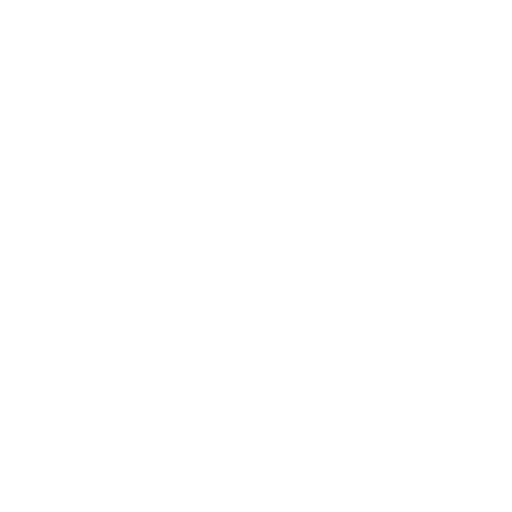